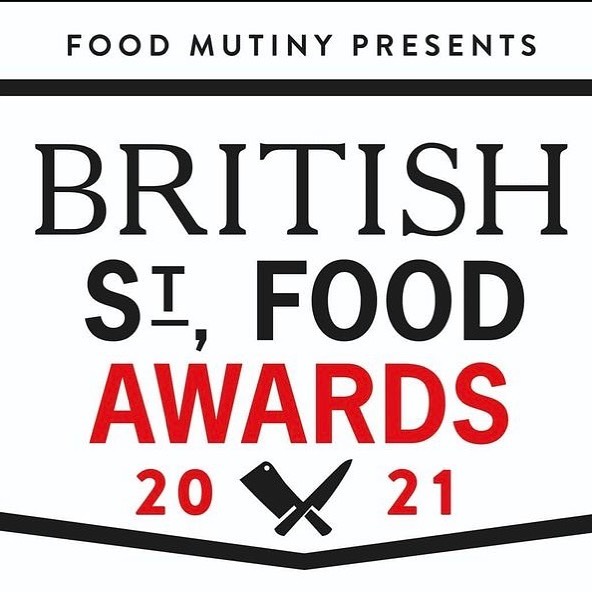 BIG ANNOUNCEMENT
We have been selected to compete at the BRITISH STREET FOOD AWARDS 2021.
I can’t believe after starting my @poshstreetfood concept over a year ago we have this opportunity it’s only something people dream of.
We will be at @chowdownuk on Sunday 22nd August competing in the heats!
Thank you to each and everyone of you again for supporting us.
So excited and grateful for this opportunity!
Category: News

Since 2019 the MFC Foundation has been working with MasterChef’ quarter-finalist Matei Baran. The aim of the course is to help people who may be struggling with their mental health, through kitchen therapy.

Although it may sound unorthodox, there is evidence that cooking, and spending quality time in the kitchen can greatly improve mental health. Through MFC Foundation‘s Kitchen Therapy courses, groups and individuals are not only developing lifetime skills but they’re also working to better their emotional wellbeing and improve self-esteem, by creating a safe and supportive environment for them to learn.

With Chef’s help each participant has learns how to make good, healthy food properly. At the end of the course the group are sometimes set a task to cook a full meal for paying customers, normally taking over the kitchen at a restaurant.

During the first and second lockdowns, the Kitchen Therapy class was put on pause, but that didn’t mean the work was halted. The community still needed help, even more so, with many feeling lonely during isolation periods. Matei and staff from the Foundation, set out to deliver specially made food packages to homes throughout East Cleveland.

Recently a Kitchen Therapy group from Lockwood went on a day trip to Newcastle to visit Chef’s Kitchen, the millennium bridge and a local farm. The trip out was a chance for the group to make small moves to start socialising again, in light of lockdown restrictions lifting.

Christmas is a time to be together with loved ones, your friends, your family and I know 2020 isn’t exactly the year anyone would envisage which is why I’d LOVE to give something back to people.

If you know of a community who would benefit from a FREE #PoshStreetFood meal this Christmas, please get in touch. I’m looking to personally cook up to 50 meals to and this could include:

Food will be cooked from my professional outside catering setup and the date to be confirmed but likely to be end of November/early December 2020.

To nominate a community, please complete the form.

A project to support vulnerable adults in East Cleveland is continuing despite the coronavirus lockdown.

In February television MasterChef Matei Baran and Middlesbrough Football Club Foundation launched their second Kitchen Therapy programme which uses cooking to bring together and help people who struggle with their mental health.

Kitchen Therapy has been halted, but the people it was helping – many living in isolated communities – need support more than ever.

Over the Easter weekend 80 special food packages were delivered to homes in East Cleveland by Chef Matei and Lee Harding from the Foundation. 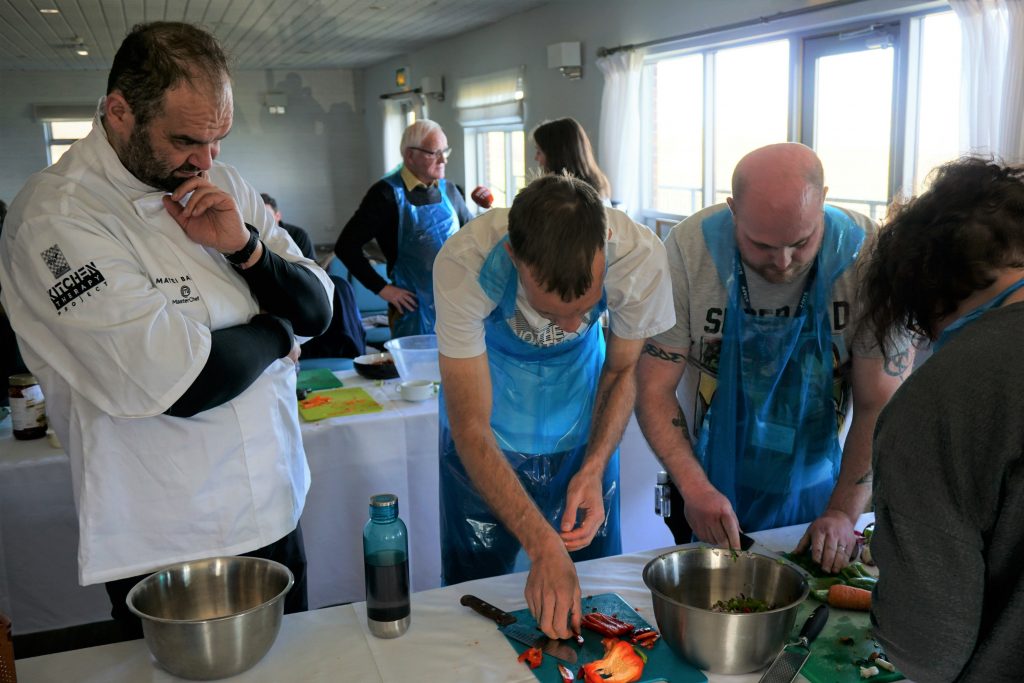 Each package contained delicious brownies, scones and cakes baked by Matei, who was a quarter-finalist in MasterChef: The Professionals.

“It was a massive task, not only because of the number of deliveries. We also had to be absolutely certain each time that everything was done safely,” said Lee, MFC Foundation’s Boro Bus coordinator. “But it was worth it to see people’s reaction.  They loved the food, but it was also crucial to show them that they weren’t forgotten.”

The first Kitchen Therapy took place last year at Middlesbrough College. “Everybody who took part said it was life-changing,” said Chef Matei.  “When they started many couldn’t even make eye-contact. After 12 weeks they were helping me prepare and serve a tasting menu for 50 paying guests.”

The latest 12-week project was being held at the Hunley Hotel and Golf Club in Brotton. More than 20 people from East Cleveland were taking part. “After just a few sessions, you could tell what a difference it was making,” said Matei. “We didn’t want coronavirus to spoil this. It was so important to keep the connection with those taking part in Kitchen Therapy, but also support lots of other people who live in the area and might be struggling.”

The launch of the second Kitchen Therapy programme reflected the MFC’s determination to make a difference in East Cleveland, where loneliness is a major problem.

“With many people living alone, one of the reasons we’re doing this programme is just to get people out and mixing and socialising again, making new friends and learning new cooking skills and sharing those skills,” said Gary Walton, the MFC Foundation’s community engagement officer. “Obviously we can’t do that right now, but what we can do is remind people we are still here and will still support in any way we can.

“We look forward to meeting up with our new friends, and some old faces, as soon as is possible to do that. Not just here in East Cleveland, but across all our projects in the Foundation and that includes the friends we made in the first Kitchen Therapy project.” 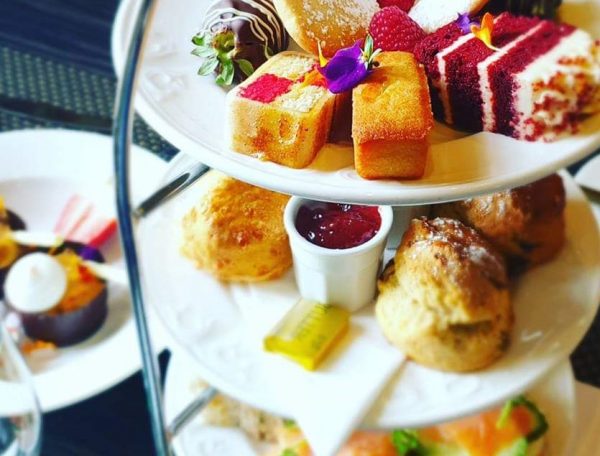 Win an afternoon tea for a Key Worker!

Key Workers are doing a fantastic job and we’d like to reward 100 of them by personally delivering an afternoon tea for FREE! 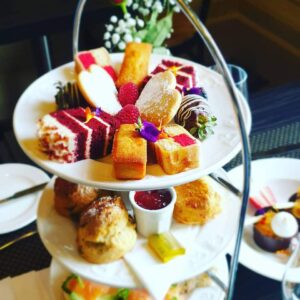 The afternoon tea will be packed with lots of sweet & savoury items including scones, sandwiches wraps, brownies & cheesecake, all served with clotted cream and jam.

All you need to do is nominate one or several Key Workers that you know by tagging them in the comments on our pinned Facebook post. We’ll then pick 100 people at random and deliver them an afternoon tea.